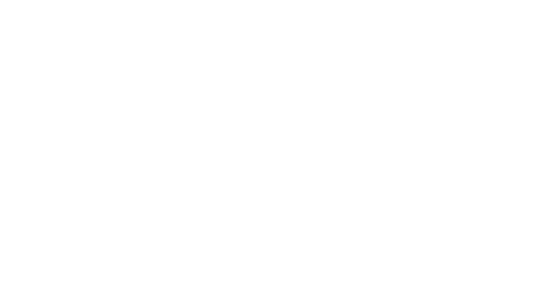 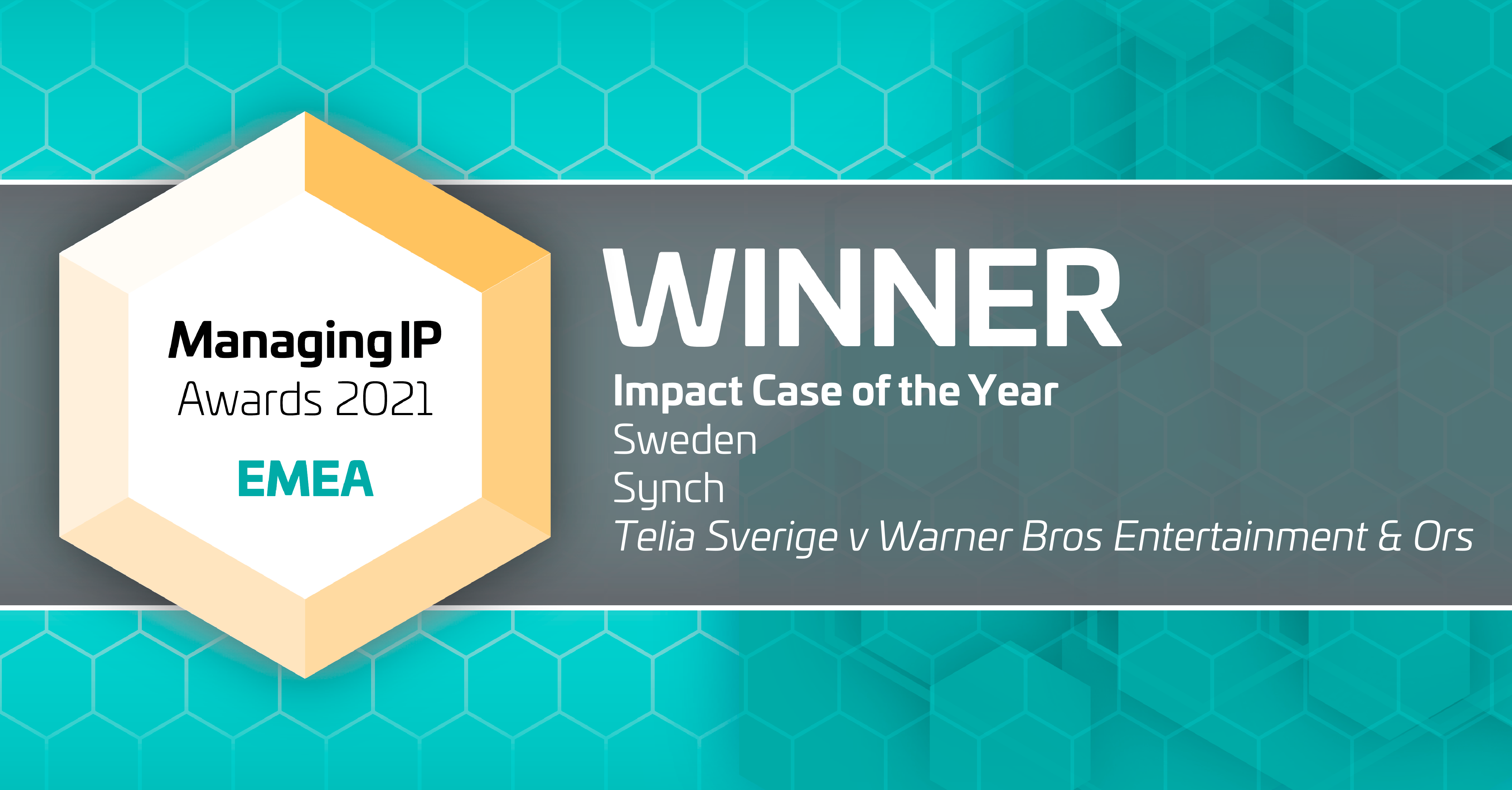 The awards were presented in a virtual ceremony, which was broadcast online on March 30 2021.

The decision of the Patent and Market Court of Appeal in this case confirmed the first dynamic website-blocking injunction against copyright infringement in Sweden.

Synch represented several copyright holders in defending a landmark injunction they had obtained against the internet company Telia.

The firm was also commended for other IP achievements during the past year, such as defending an opposition against Myynti’s application at the EUIPO and helping three clients achieve favourable out-of-court settlements of their trademark disputes.

Congratulations to the team My Byström, Sara Sparring and Jim Runsten!

More from our team 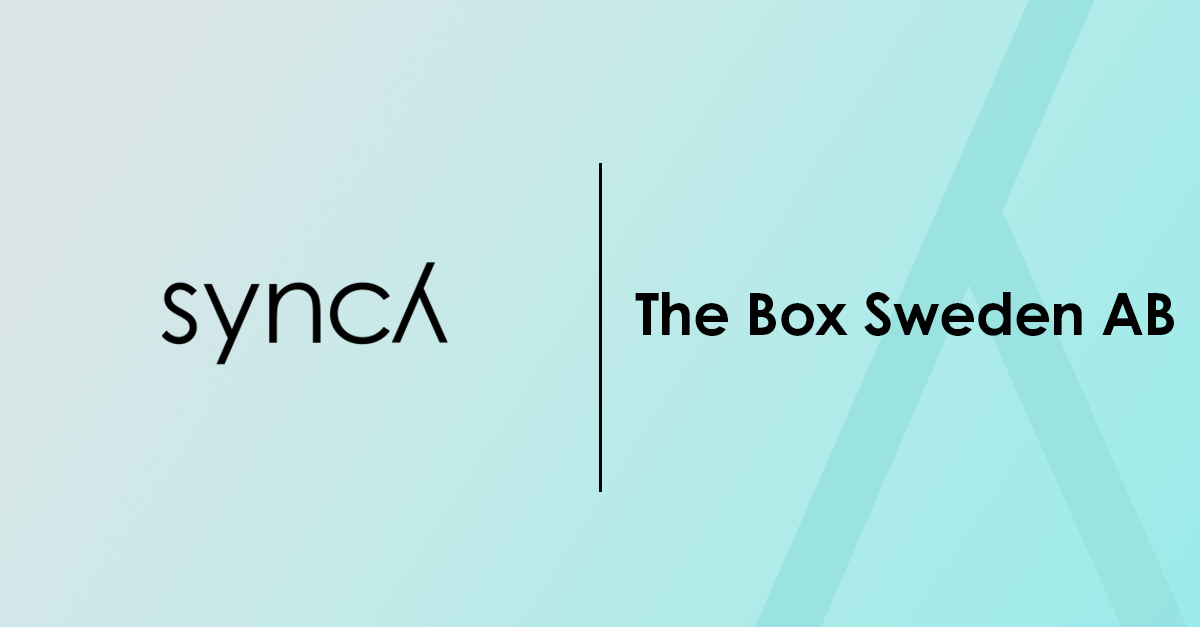 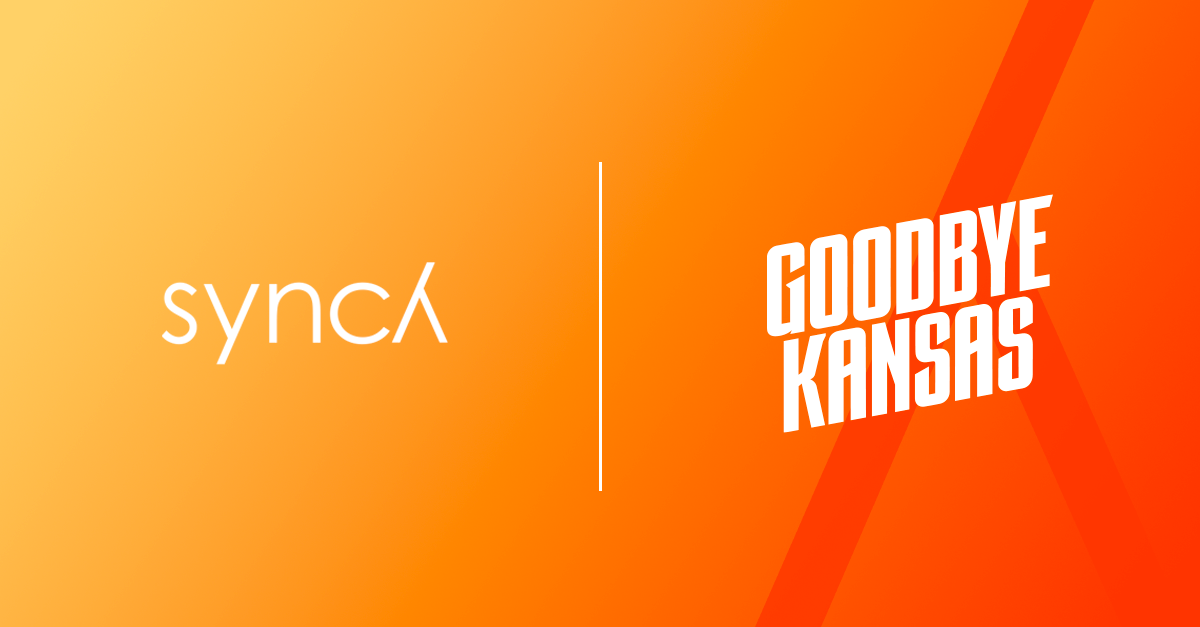 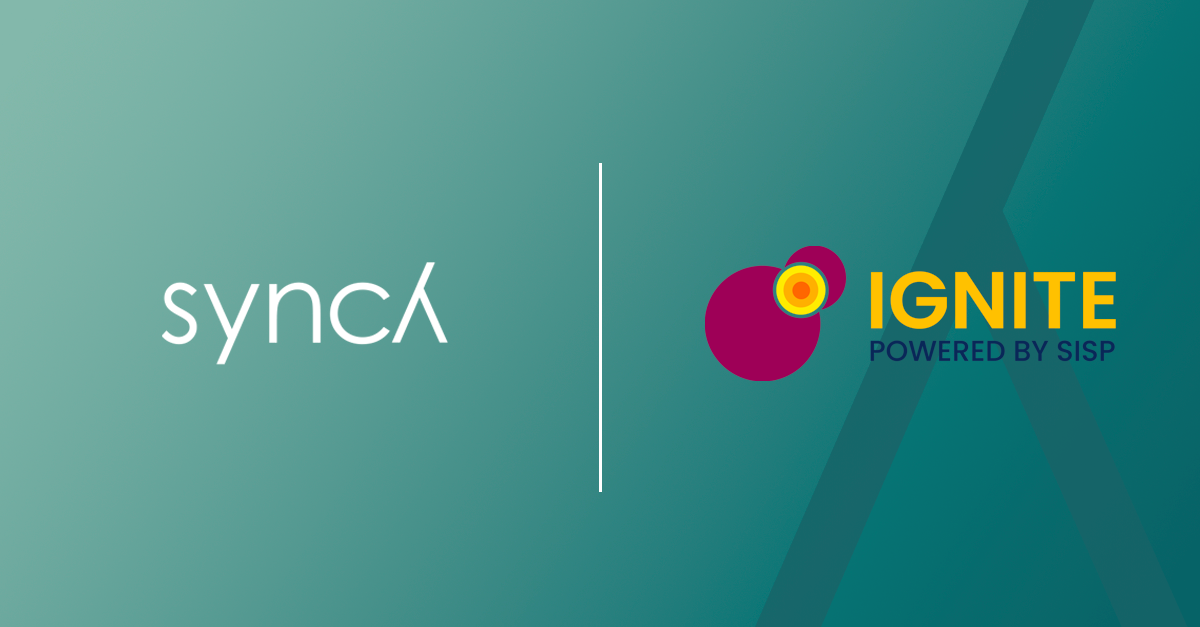 Synch legal advisor through Ignite to the winners of CSCC 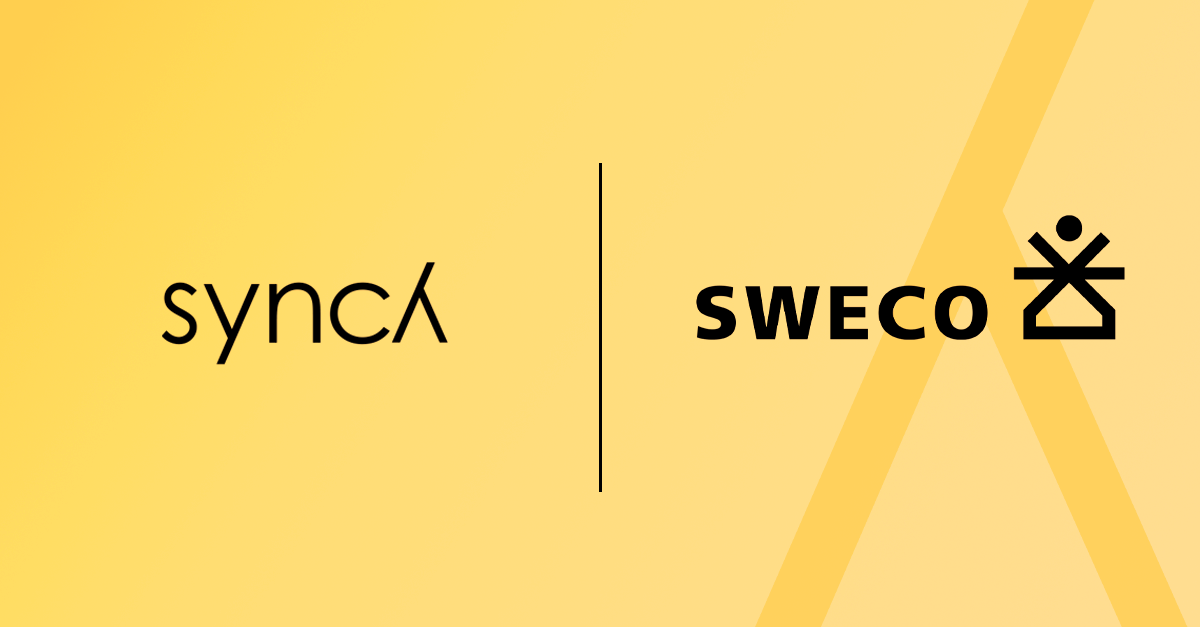